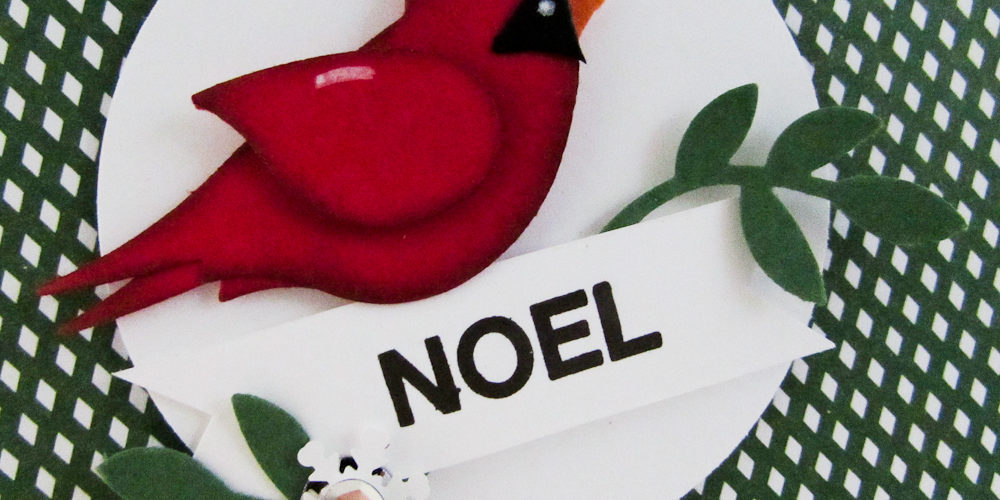 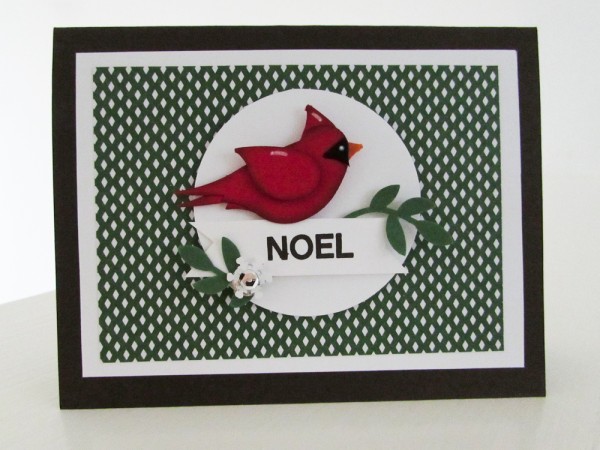 Today’s card was designed for my son’s AutumnFest Celebration and features a Stampin Up Punch Art Cardinal.

Our school mascot is the Cardinals!  My Silent Auction Basket had four different cards for a total of 20 cards and envelopes.  I was so proud to be able to make such a special gift and donate it to the school to raffle off for donations.

Do you recognize this fabulous paper? I think this is my most favorite designer paper this year.   Its called Trim the Tree and its from the Holiday Catalog.  Absolutely Gorgeous! 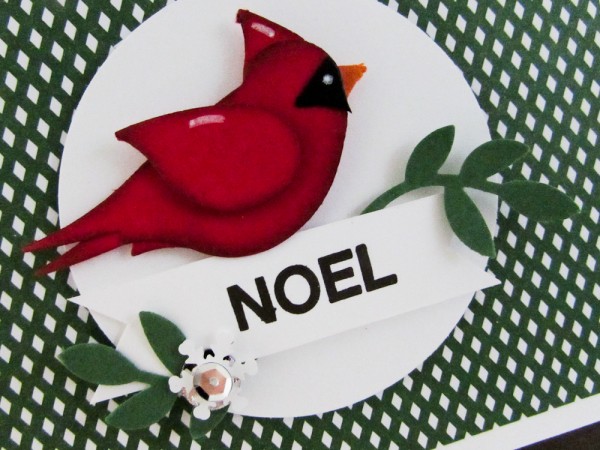 1. To get started prepare your pieces using the Stampin’ Up! Bird Builder Punch.

2. Using a sponge dauber or stamping sponge to pick up color from your Soft Suede stamp pad and flick around the edges of your Cardinal. You’ll want to do this for the 2 red birds and the 2 wings.

3. Layer one bird under the other. Your only using the second bird to create the tail feathers.

Tip: You might have to cut of some of the second bird so that it does show any where else. You only need the bottom bird for the tail feathers.

4. Use the wing to make his tuft. You’ll only be using the pointed portion of the wing as the tuft.

Tip: You might need to cut some of the wing so that it doesn’t show where you don’t want it to show. I find that using mini glue dots works well to add his tuft. Be sure you add the side that shows the soft suede. Otherwise, your Cardinals Tuft will be bright red and it will not match him. 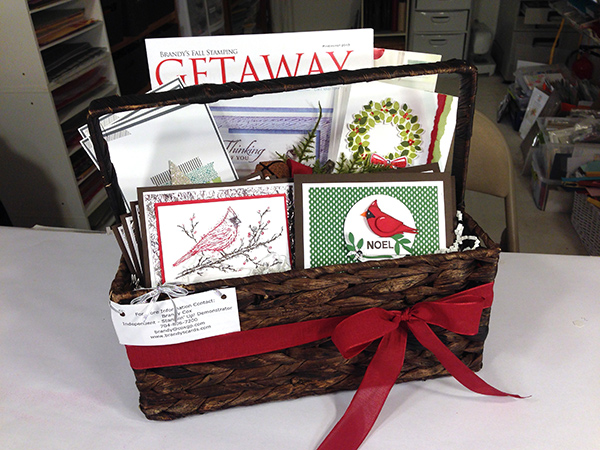 5. I used a mini glue dot to add the tip of the Basic Black wing to the Cardinals face. Flip your bird over and trim around of the remainder of the wing.

Tip: By using a mini glue dot and adding the wing… you can then use the bird to make the correct shape. Flip the bird over and trim around his face.6. I use the tip of the Pumpkin Pie wing for his beak.

Tip: Use a mini glue dot in the middle of the Pumpkin Pie wing and add it to your bird. You just want his beak peeking out. Trim the remainder if you need too.7. Use a Stampin’ Dimensional and pop up the second wing on top of your bird.

Tip: He’ll really come to life when you add the White Stampin’ Chalk Marker or the Uni-Ball Signo Gel Pen.

8. I stamped my sentiment in Early Espresso.

Tip: The NOEL is in the Stampin’ Up! Trendy Trims Stamp Set featured in the 2014 Holiday Catalog.

9. I layered my leaves around the sentiment and whisper white banner.

Tip: The Whisper White Banner is just scraps. I decided what greeting I was going to use and them found a piece of scrap paper that worked.

10. Lastly, I added a few accents from the Stampin’ Up! Frosted Sequins also featured in the 2014 Holiday Catalog.

Tip: I recommend popping the circle up by using Stampin’ Dimensionals.  This will start to give you dimension.

Tip: Turn the punch upside, insert your paper and punch!  Stampin’ Up! punches are fabulous! 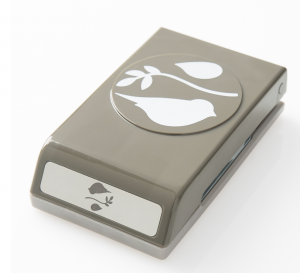 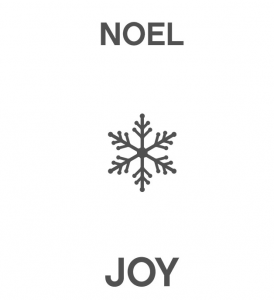 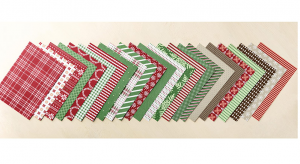 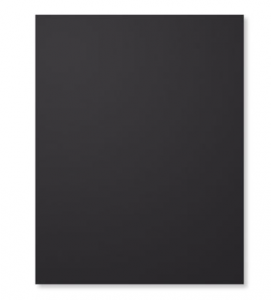 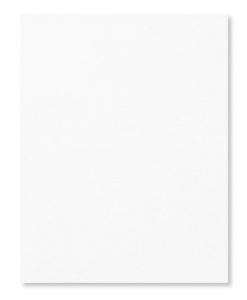 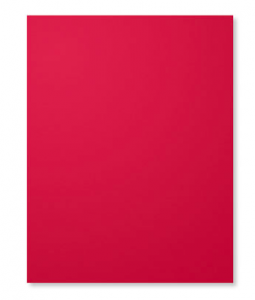 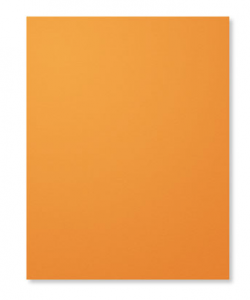 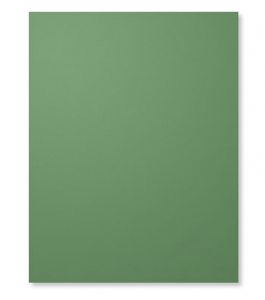 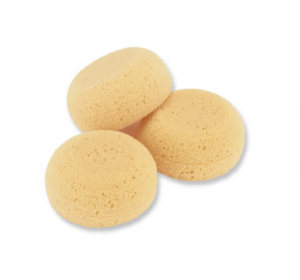 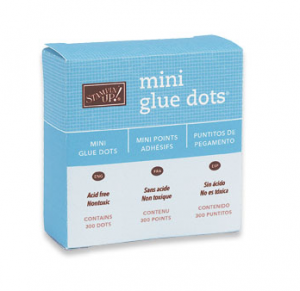 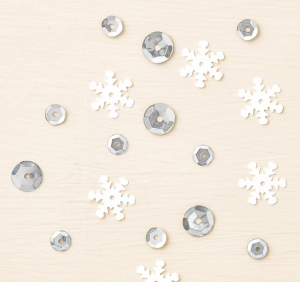 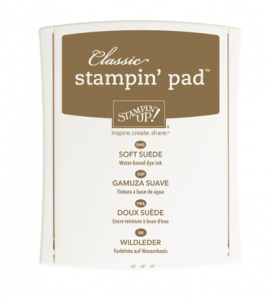 If you are interested in receiving a Stampin’ Up catalog, please fill out the request form below. If you currently have a demonstrator, please ask your current demonstrator for the catalog, because I do have to pay for the catalogs and for shipping. However, if you don’t have a demonstrator and are interested in purchasing Stampin' Up products, I’d love the opportunity to share Stampin’ Up with you, answer any questions and earn your business.
Categories: Christmas Cards, Punch Art Card Ideas, Special OccasionsBy Brandy CoxNovember 14, 201410 Comments
Share this post
Share on FacebookShare on Facebook TweetShare on Twitter Pin itShare on Pinterest

All Bundled Up Cards: The Smiles Never End With These Card Ideas
August 19, 2022

How to Make a Christmas Card With A Perfect Nature Scene
August 12, 2022

Mass Produce Cards To Save Time & Still Get Lots of Greeting Cards Made
December 3, 2021

Want To Make Luxury Handmade Christmas Cards That Are Easy? Try This…
October 15, 2021