You are here:
Best of 25 Years 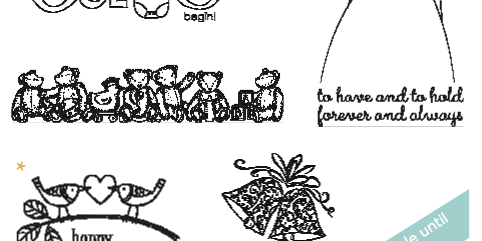 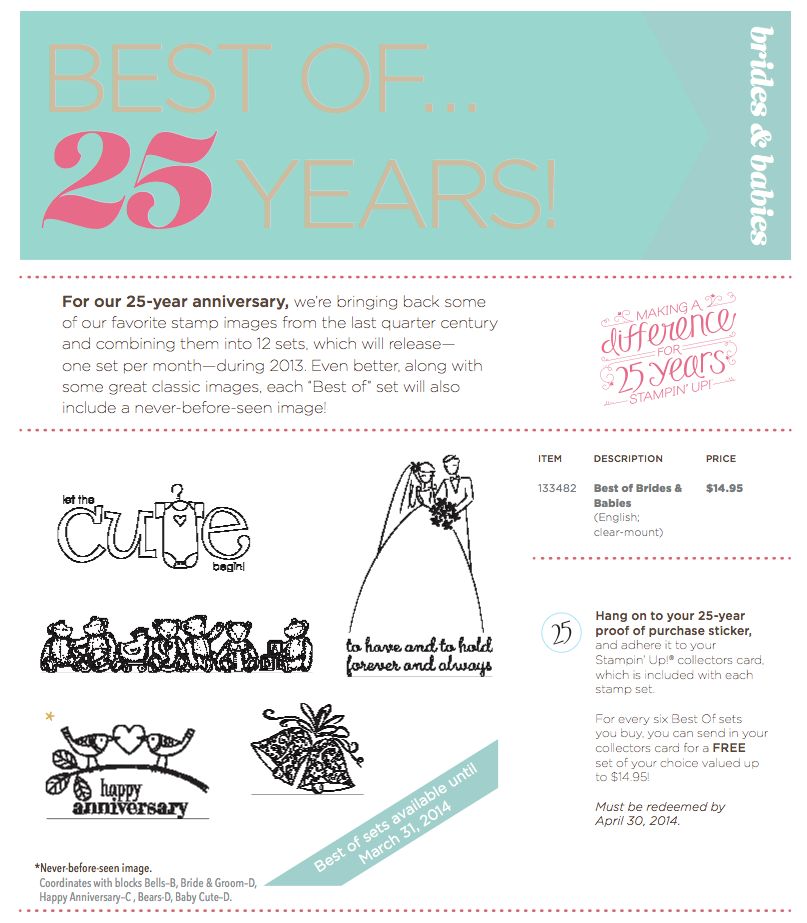 All Best of stamp sets will include 3-5 images, including a never-before seen image, and will be priced at $14.95.

While we are releasing just one Best of stamp set per month (with a new theme each month), all of the Best of sets will be available until March 31, 2014.

A new flyer will be released every month for each new Best of set.

All Best of stamp sets are available in Clear-Mount only.

While we are releasing just one Best of stamp set per month, all of the Best of sets will be available until March 31, 2014.

Everything Eleanor Video Tutorial
May 14, 2014