Send A Card To Logan!!

You are here:
Various Cards 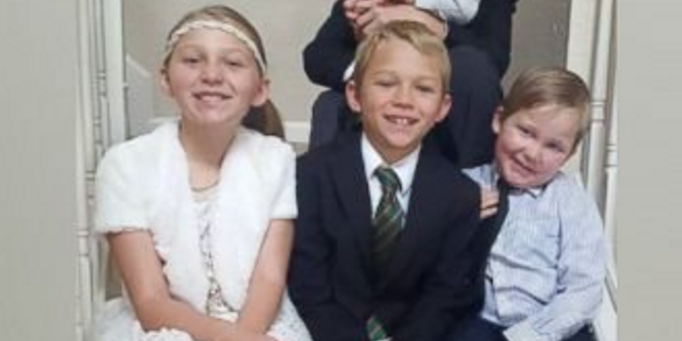 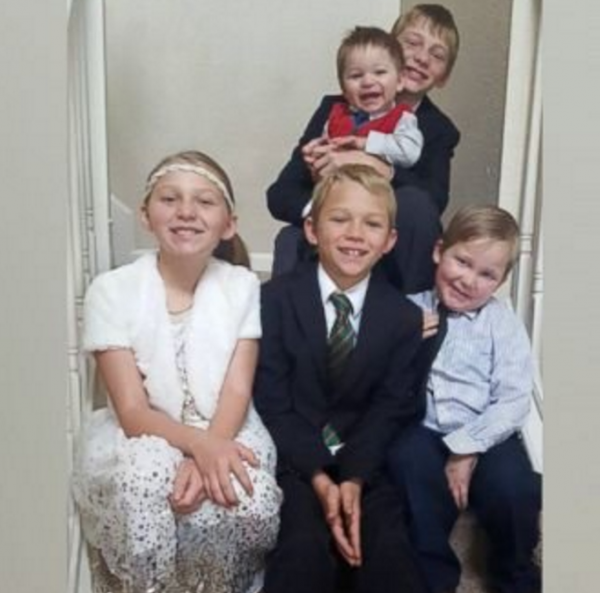 A big “Thank You” to my customer and friend Sandy White for sending me the article below. The story of Logan Green aired yesterday, March 31st on Good Morning America.

Let’s shower Logan and his family with prayers and cards.  Let’s Celebrate Logan  Stampin’ Up style!!

A Colorado family of a boy who survived brain cancer is hoping people around the world will send him birthday cards.

Logan Green, 6, received “get well” cards from his kindergarten class after his brain surgery on March 17.

“We gave him those cards two hours after he got out of surgery,” Logan’s mom, Crisandra Green of Colorado Springs, told ABC News today.

“When we saw how big of a smile it put on his face we thought, ‘What can we do for his birthday?’ We wanted to do something special that didn’t take all his energy.”

Green, 30, a mom of five, said Logan was diagnosed with a brain tumor in June 2014 after collapsing in the house.

“[Doctors] said nothing could be done and the tumor was in his brain stem and we needed to say our goodbyes,” she recalled.

After the Greens were encouraged to get a second opinion, Logan was later taken to Phoenix Children’s hospital where doctors removed Logan’s tumor and he was “completely cancer free,” Green said. 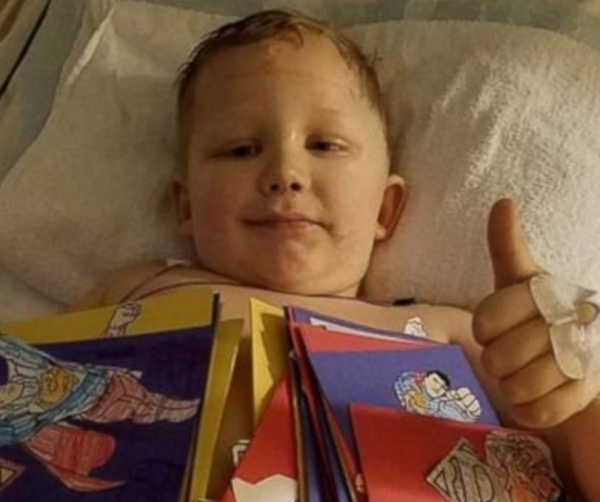 “The doctors were amazing and there was finally hope for us,” she said.

Despite having to learn walking, talking and swallowing again, Logan eventually healed.

But one month ago, Logan had a stroke and was diagnosed with Moyamoya–a disorder caused by blocked arteries in the brain.

“Moyamoya is the narrowing of the blood vessels so that can lead to one or two problems,” Selmen told ABC News. “It can either lead to small vessels rupturing, causing the stroke, or not enough blood supply–leading to the stroke. Either way, they can lead to strokes and those strokes can lead to the focus of the seizures.”

“Logan is hilarious, he always has everybody laughing,” Green said of her son. “He has been through more than most people do in their whole lives. He’s truly a superhero. Funny enough, my husband named him Logan after ‘Wolverine,’ and we always joke that he has those powers. We want him to be able to look back on this, read these cards, and see his scars and be proud. He is just so inspiring, it’s unbelievable.”